Ultimate Soccer Manager or USM is a association football management video game serie for MS-DOS, Commodore Amiga and Windows 95, produced by Impressions and distributed by Sierra from 1995 to 1999. The game was a massive hit in Europe (except in Germany, where it was worse received due to some similarities with managers produced by local software houses such as Software 2000 and Ascaron), although it gained little support in Japan.

The series was noted for its micromanagement, where the player had to do the job of the team manager and much of that of the chairman, from player training up to bank balance management. Other well-known features were to bung an opposing team for preferential market treatment, rig or betting on the outcome of the players’ team matches. Interviews after the match where some answers were printed with different interpretations on the next days’ newspaper (the player could reply a question about the game with “It was a game of two halves”, and “He amazed us after the game by giving us an insight into the rules of football” would be printed on the newspapers).

In all three games, the game always kept the same visual style: the main screen is a bird’s eye view of the stadium facility (where clicking on the grass brings the squad selection screen or in the stands for the stadium builder) and all screens are presented like the player was inside an office (TCM 2004 used a similar interface option). To increase the feeling of “being there”, tables are accessed via teletext, news from a newspaper and fixtures are available by clicking on a sheet attached on a clipboard.

While improving with each game, most features were the same from the start of the series. The game compared favourably in all areas but AI against its leading competitor, Championship Manager. While similar in name, it has no relations with Ultimate Soccer. 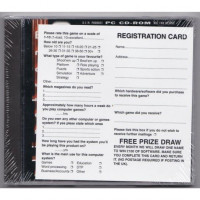 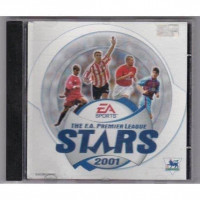 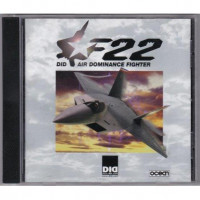 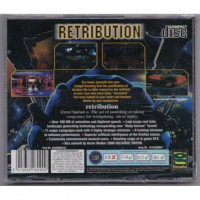 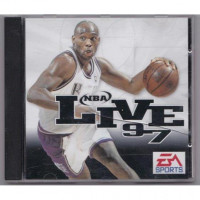