Simons’ BASIC is an extension to BASIC 2.0 for the Commodore 64 home computer. Written by 16-year-old British programmer David Simons in 1983, it was distributed by Commodore in cartridge format.

Simons’ BASIC added 114 additional keywords to BASIC 2.0. These included commands to ease the coding of sprites, high-resolution and multicolour graphics, and sound. In addition, commands were also implemented to aid in structured programming. Keywords to assist in writing and editing BASIC programs, similar to those in the VIC-20 Programmer’s Aid cartridge, were also included. Also, programs written in Simons’ BASIC could employ hexadecimal numbers in assignments and calculations by including a $ prefix, or binary numbers by utilizing a % prefix. 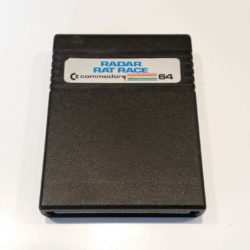 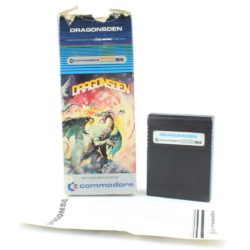 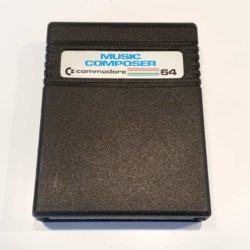 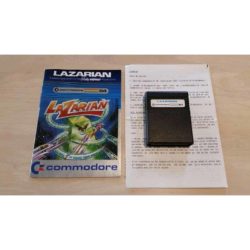 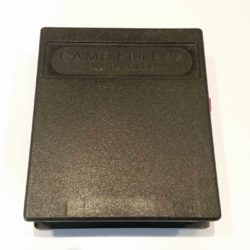 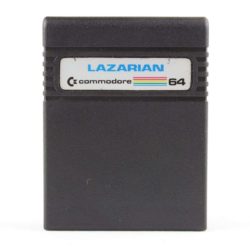 75,00 DKK
Tilføj til kurv
Login with Facebook Login with Google