World of Warcraft til PC.

World of Warcraft (WoW) is a massively multiplayer online role-playing game (MMORPG) created in 2004 by Blizzard Entertainment. It is the fourth released game set in the fantasy Warcraft universe, which was first introduced by Warcraft: Orcs & Humans in 1994. World of Warcraft takes place within the Warcraft world of Azeroth, approximately four years after the events at the conclusion of Blizzard’s previous Warcraft release, Warcraft III: The Frozen Throne. Blizzard Entertainment announced World of Warcraft on September 2, 2001. The game was released on November 23, 2004, on the 10th anniversary of the Warcraft franchise.

With 5.6 million subscribers as of the end of June 2015, World of Warcraft is currently the world’s most-subscribed MMORPG, and holds the Guinness World Record for the most popular MMORPG by subscribers. Having grossed over 10 billion dollars as of July 2012, it is also the highest grossing video game of all time. In January 2014, it was announced that more than 100 million accounts had been created over the game’s lifetime. 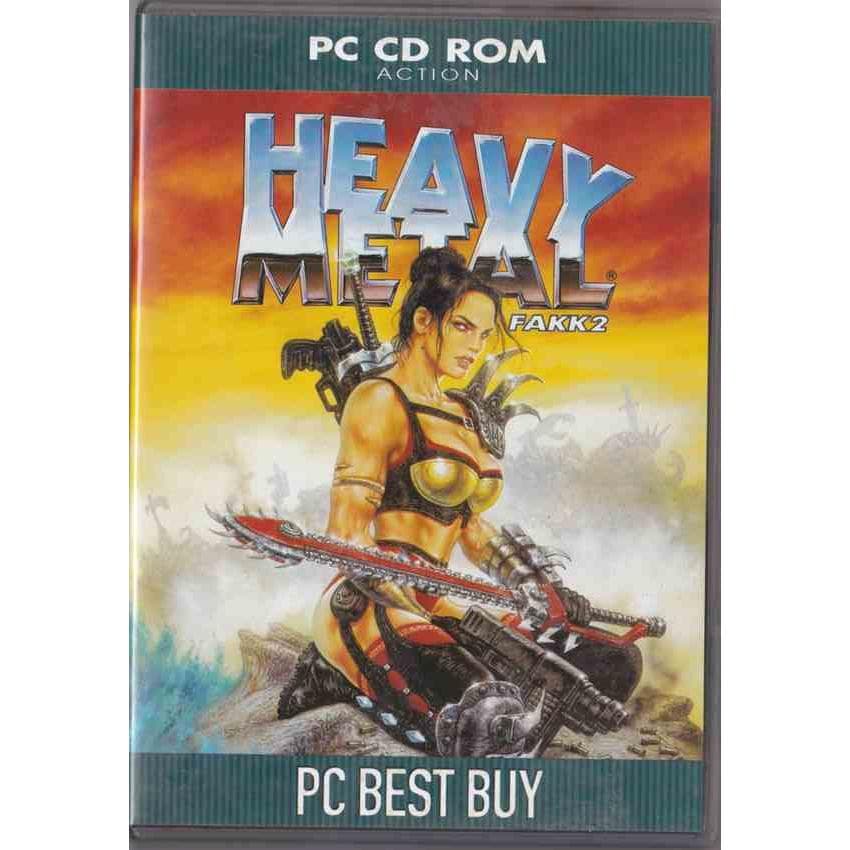 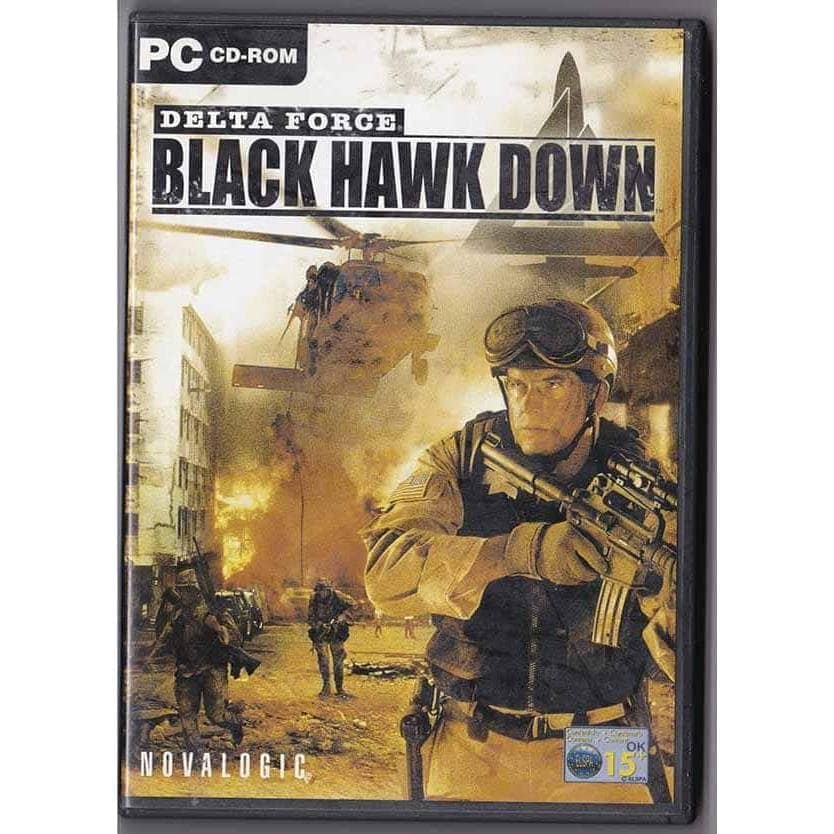 The Lord of the Rings: The Battle for Middle-Earth II (PC – Classics) 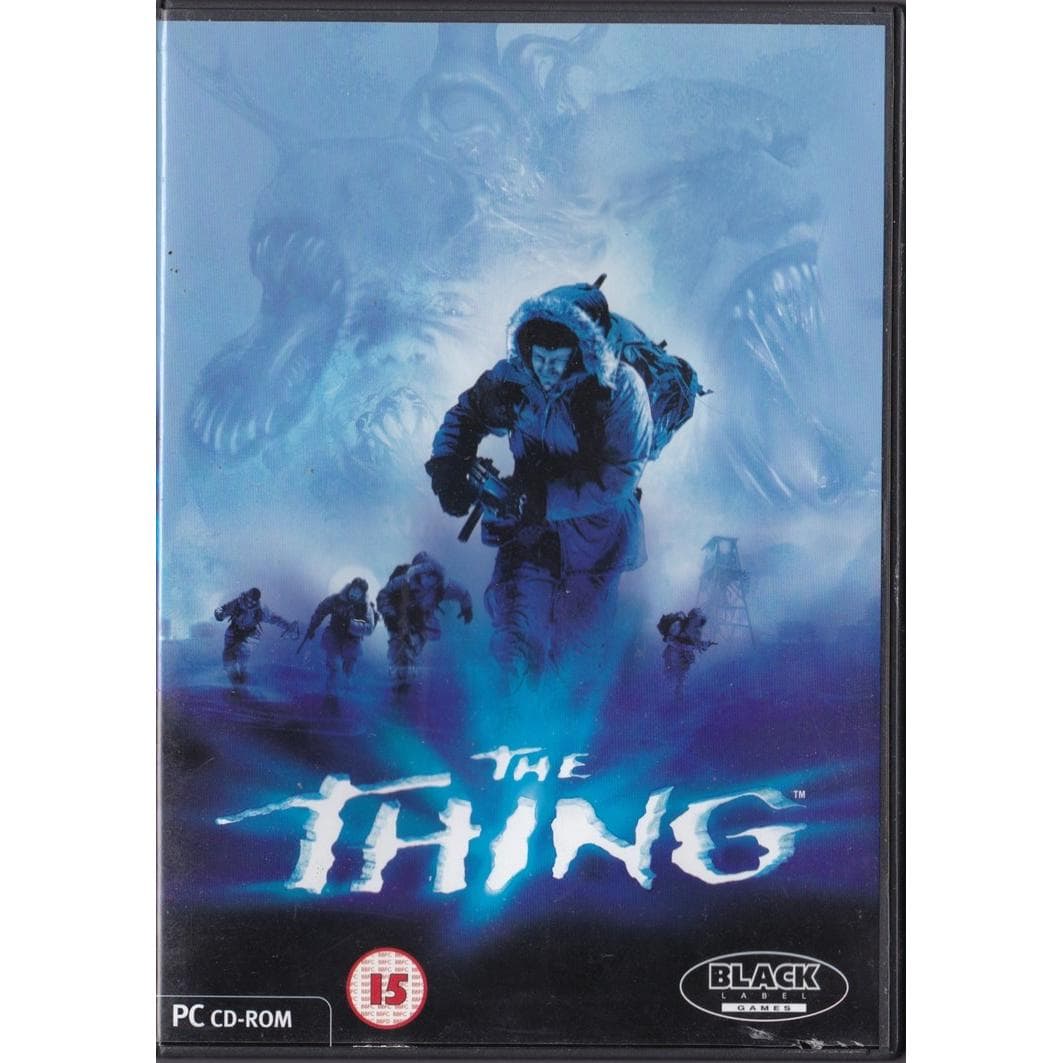 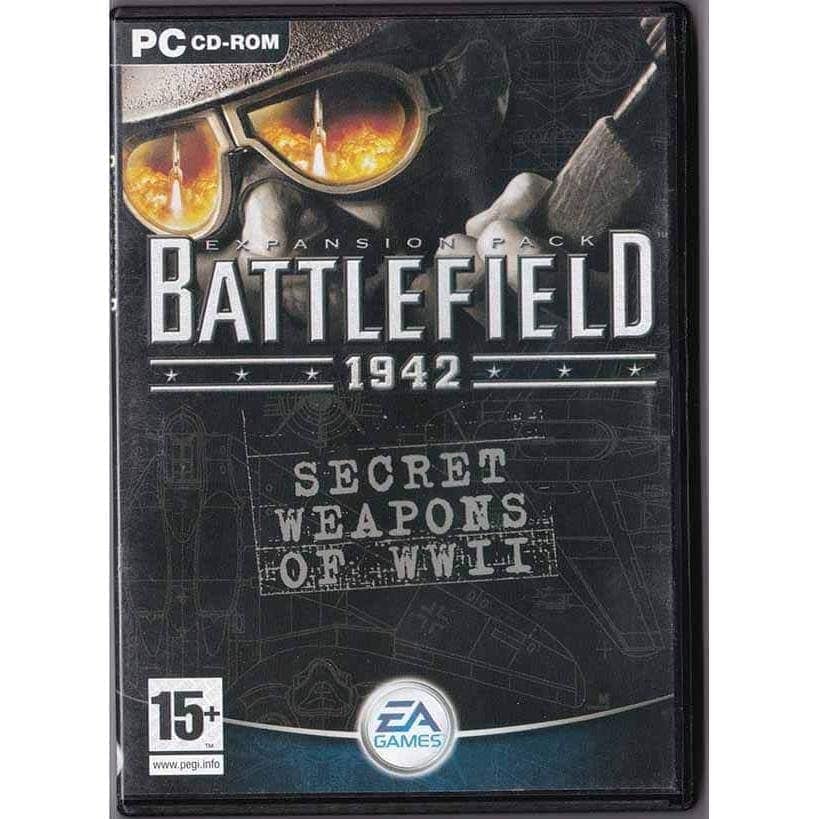 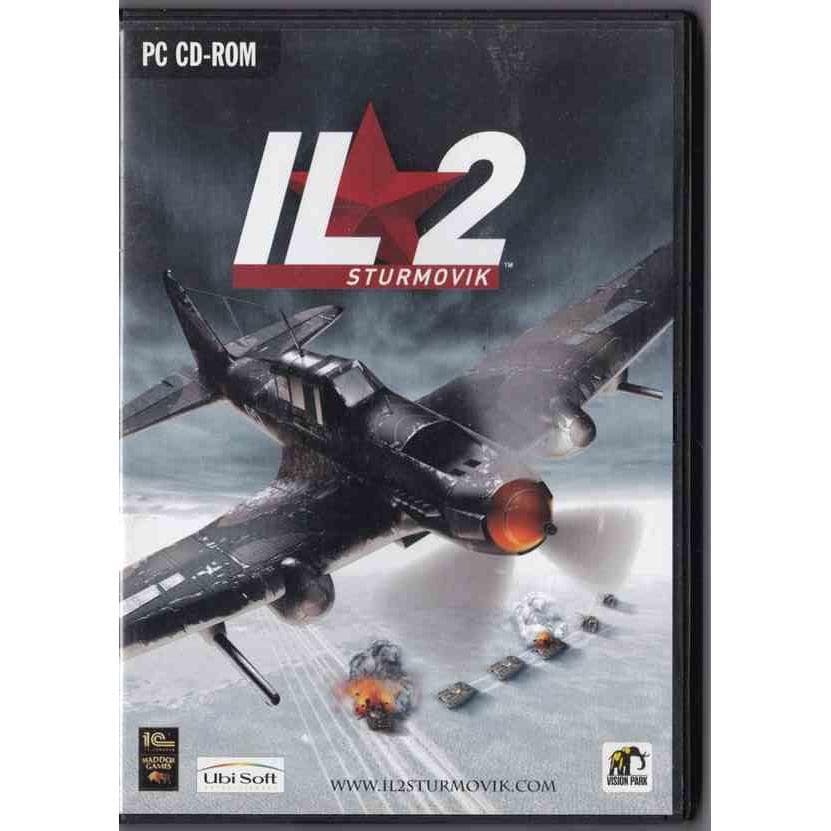 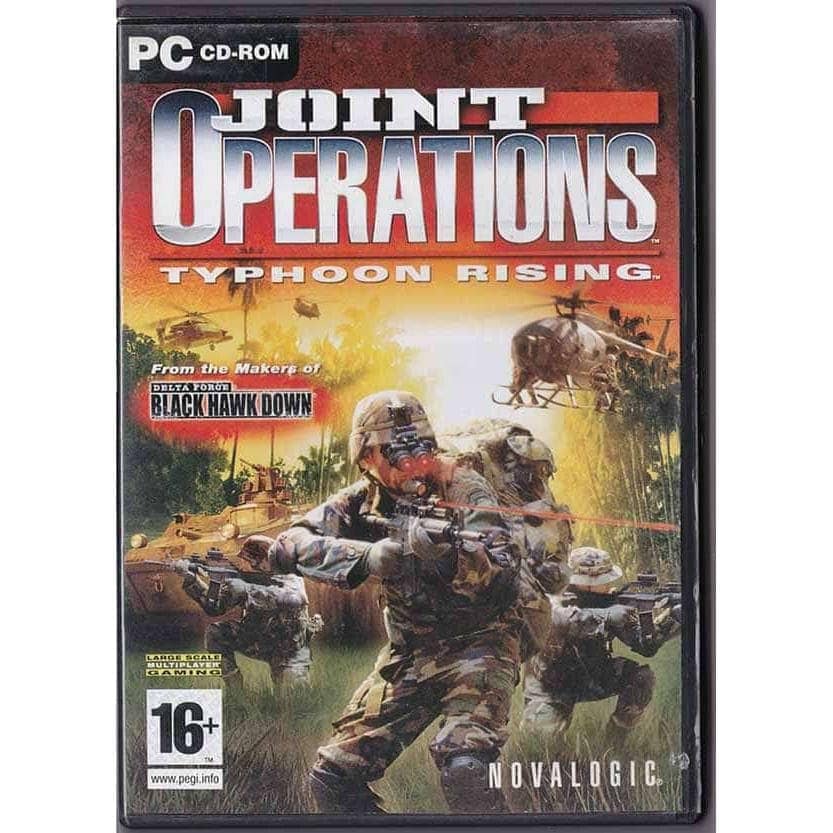