BACK OF THE CD:
Fred Fish has been working to supply the Amiga community with high-quality, freely redistributable software since the Amiga’s introduction in late 1985. During the past eight years he has released 1,000 floppy disks containing a selection of the best freely redistibutable software available, starting with floppy disk number 1 in January of 1986 and ending with floppy disk number 1,000 in April of 1994.

Also included are tools to search for specific programs or types of programs, and to recreate specific floppy disks from the archives included on the first volume.

Use of this CD-ROM on a CDTV or CD32 requires an external floppy drive to boot from and appropriate Workbench software. This CD-ROM is intended for use on Amiga systems. It may be readable on IBM PC or UNIX systems, depending upon the level of ISO-9660 support provided by the system software. 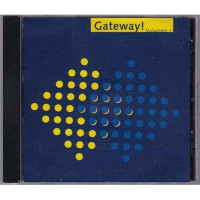 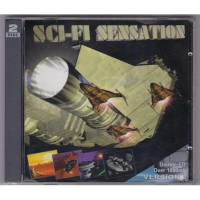 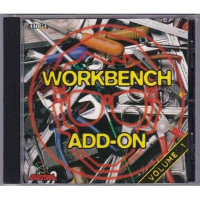 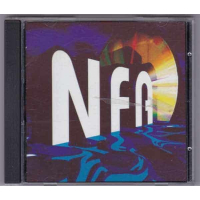 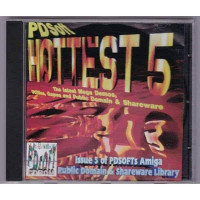 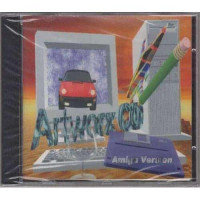 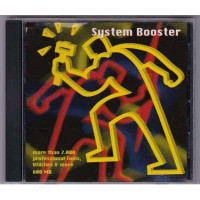 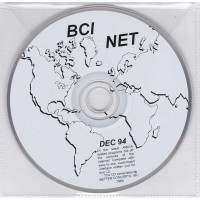